Another chain from land of fast foods makes it to India, after 45 years of its debut they gather the courage and enter the Indian waters with a menu carefully crafted keeping in mind the Indian hypersensitive customers, who would happily mix religion and food like a cocktail. The chain is a big success in American markets and pegs itself at a premium from McDonalds which is mostly common man’s meal.

The chain started from Dublin, Ohio and makes its debut in India from the market in Sector 29 with a modestly big-sized outlet. The chain is originally a QSR (quick serving restaurant) but the distinct feature is you don’t have to stand in a cue or wait to get hold of your order, you place the order and move to any table of your choice with a placard and someone from the team gets your order to your table in a minute or two; Another distinct thing to notice is the brand logo of Wendy’s which carefully hides the word “MOM” in the collar area of the girl, although most mom’s would be unwilling to feed fast food to their kids as far as i know.

The menu seems to proportionally spread to put equal smiles on the face of a vegetarian or a non-vegetarian with drinks  and in my personal take the vegetarian side is better than the counterpart. I started my order with a modest Greek Falafel Burger which is crisp falafel patty with a few fresh cut salads like lettuce and tomato topped with some french fries, although the fries on the side would be better option which would be more like straight to business with burger. The most distinct feature of any burger is the square bread which minimizes the waste as the patty is square too; this is basically more bang for your buck.

The next burger was the paneer salsa burger which is cottage-cheese lightly tossed in pesto sauce in a bread, this is what a real burger is, all patty and bread with no sides-no salads. Packed with a great taste this is a great selection for the Indian herbivorous customer. From the Non-Vegetarian section I laid my hands on Ghost Chilli burger which has a small rubbing of Nagaland Ghost-Chilli’s which is supposed to be the hottest commercially available chilli. The chilli has been greatly diluted keeping in mind the burning effect the chilli releases after a about 40 odd seconds; It works fabulously well in the burger adding a peculiar heat and spice to it.

The last burger I tried was the Ultimate mutton burger which is minced meat with a dash of cheese to give you the ultimate melt-in-mouth experience. The frosties are again something which are highly regarded when you talk of Wendy’s  and a Banana and Caramel did not disappoint me either.

The menu and prices have been done keeping in mind the everyday prices and tight space to compete and so are my views on them. The PLF for the place is 550 INR for two, the number to contact them is (+91)-8800492515 and the suggested orders are Ultimate-paneer, Ghost-Chilli chicken and watermelon cooler. 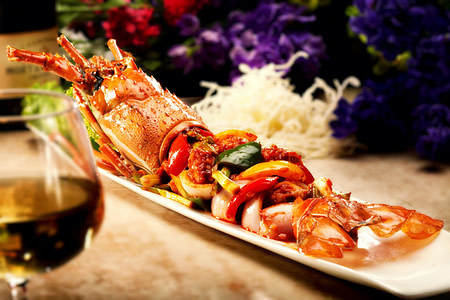 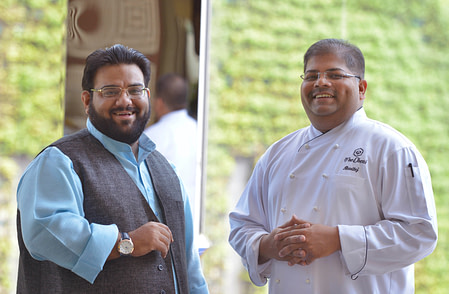 Unearthing of the lost !! 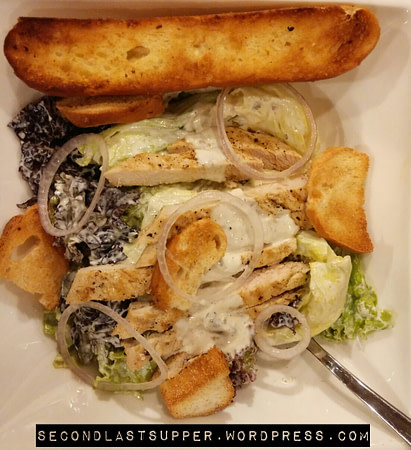 Want to be a part of our Halal Travel Journey?

We will deliver the latest post right to your inbox!

You have successfully subscribed to the newsletter

There was an error while trying to send your request. Please try again.