The Essential Guide for Sukhamvit

Bangkok is currently split into two broader areas of Silom and Sukhamvit. Silom is the old settlement of the city, where more residents stay while Sukhamvit is fairly new, attracts a lot of tourists and newbies and is livelier. Till the mid 90’s Silom used to be the preferred destination for tourists and business hunters but now Sukhamvit rules all corners.

Sukhamvit could easily be termed as the heart of the city, it has everything from good to bad & even ugly. What’s important to understand is the layout of this area before we get into any more details about it. Sukhamvit is basically a road that stretches way outside the borders of city Bangkok, but a small patch of this road houses all Soi (lanes) and that’s where all the energy lies. The area has an abundance of things like hotels, food, shopping-spots, party places, massage parlours (which carry ulterior motive too).

The first night I reached here, I got mugged. I was looking for a place to stay as I came out of the airport and took the cab, he took me to Soi 13A. This is a dingy by-lane and I managed to grab a cheap style hotel for the first night, by now the time was already 11 PM and I was hungry as anything. I came to the main Sukhamvit road and walked till Soi 21, in search of a place to eat, to my surprise there were none.

I asked a Tuk-Tuk driver to guide me and he made a deal for 200 THB stating he would take me to a place to eat, took another 15 mins and took me to a fairly expensive place to eat, which by the way charged me 400 THB and wasted another 40 minutes. I was fuming by the end of this meal, desperately wanted to go back home and just sleep. Had to take another Tuk-Tuk to get back, no choice.

Got back to the hotel, spent the night and inquired about places to eat at the hotel and then I came to know about Soi 11 and 3A, where the whole town comes to eat. This was still a relief as I wasn’t willing to shed that kind of amount or time to eat anymore. Post that I took on foot and explored the area nearby, made local friends and figured out everything I should.

The essential guide for Sukhamvit 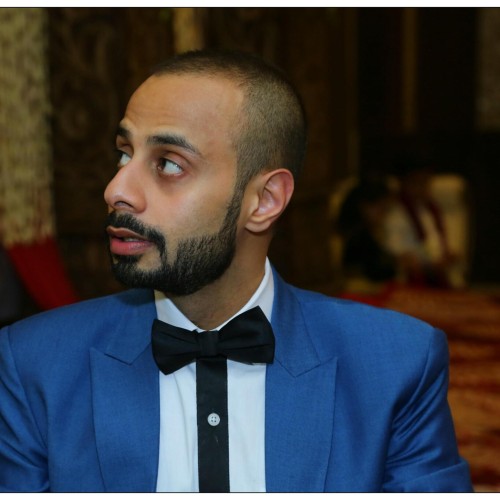 Tactics To Get Across Chatuchak

Teardown of the Colourful Floating life of Damanoen Saduak 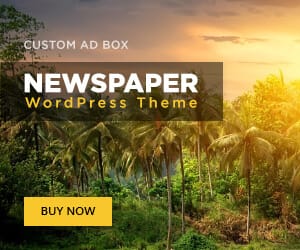