The Beauty And The Beach

Previous articleTouchdown In Trivandrum
Next articleMy Down South Vantage Point

Kochi or the former Cochin is the financial as well as the business capital of Kerala and flocks more tourist and resident population as compared to Trivandrum.  Known as the Queen of the Arabian Sea, This place has been ruled by Portuguese, British and Dutch in the past; was one the earliest European colonies in India majorly because of its spice dominance across the globe. Kochi has been ranked the 6th best tourist destination in India according to a survey conducted by Outlook Traveller magazine.

Kochi is the arguably the ideal starting point for exploring the unfathomable diversity and beauty of Kerala, rated in the top three tourist destinations by the World Travel & Tourism Council and featured in National Geographic Traveler’s ’50 greatest places of a lifetime’.

When I first landed here, I remember looking out of the window and I thought the pilot must be crazy. It was a Coconut mangrove with nothing else in sight and the plane was consistently losing height, only after the landing, I realized there was an actual landing strip and we were alive thankfully. I moved to the Ernakulam area, which is the busiest and most commercially flourishing area of the city and took a small hotel. After some local breakfast, I realized that all the beauty of this city lies in Fort Kochi, which is a secluded island yet an extension to this city.

The ride to Fort Kochi is easy and costed me 12 INR for a 20 min Jetty/motor-boat ride to Fort Kochi which is surreal, sublime and absolute bliss for anyone being at peace. The best option to explore this place is either on foot or by bicycle. I rented a bicycle at mere 10/day and got a CCCP which is pre-world war Russian brand, known for its stealthy products.

If I had one choice to project a place with religious harmony, this would be it. This little area has a Church, a Basilica, a Synagogue, a Mosque and even a Jain Temple. The place experiences religious majority from all angle then it also houses a Marxist resting spot painted in red with pictures of Che Guevara. This is a micro-level stable world platform inside the highly volatile world we struggle in today.

Inside the St Francis church is another great sight, this was the original burial spot for Vasco da Gama who was the first man to explore the sea route the India which later became the most popular as well as the preferred route for trade. He died in Kochi on his 3rd visit to India in 1524 but after 14 years his remains were moved to Lisbon, Portugal on the government’s request. Infact he was the one who back in the 13th century erected the Fort of Kochi (not to be confused with Fort Kochi, the island where we are) with the due permission of the king of Cochin.

Fort Kochi also has the Chinese fishing nets which were initially the preferred method of catching fishes in bulk. It is a sight to see a ton of fishes being caught in one go with a 20mtsx20mts fishnet in one go, unfortunately, these nets have been reduced only to Kochi and Kollam in India now for some strange unknown reasons. The catch here is fresh and it’s a sin to pass by from the place without trying a fish which can be caught fresh, cooked and served all in front of your eyes for a portion of the price what you end up paying in a fancy restaurant today.

The Island has some boutique properties where you can spend a few days to gain your real senses and be at harmony with your inner self. This place is perfect for anyone who does not like complete seclusion but still likes to get away from the hustle-bustle of daily life.

Time for Trip Onam and Snake boat race are 2 of the biggest crowd-pullers for the state of Kerala. Where Onam falls anywhere between August...
Read more
India

Call it Alleppey, Alappuzha, Venice of East or the land of the snake boat race, the place is enchanting on a different level. Kerala...
Read more
India

After the beautiful not so fat India wedding, I figured out Cape Comorin or as they call it Kanyakumari, is not very far from...
Read more
India

A Syrian Christian Wedding at Parumala

Being on an impromptu trip of discovery and self-exploration brings you a handful of heartfelt experiences. I would like to believe it's cyclical and...
Read more 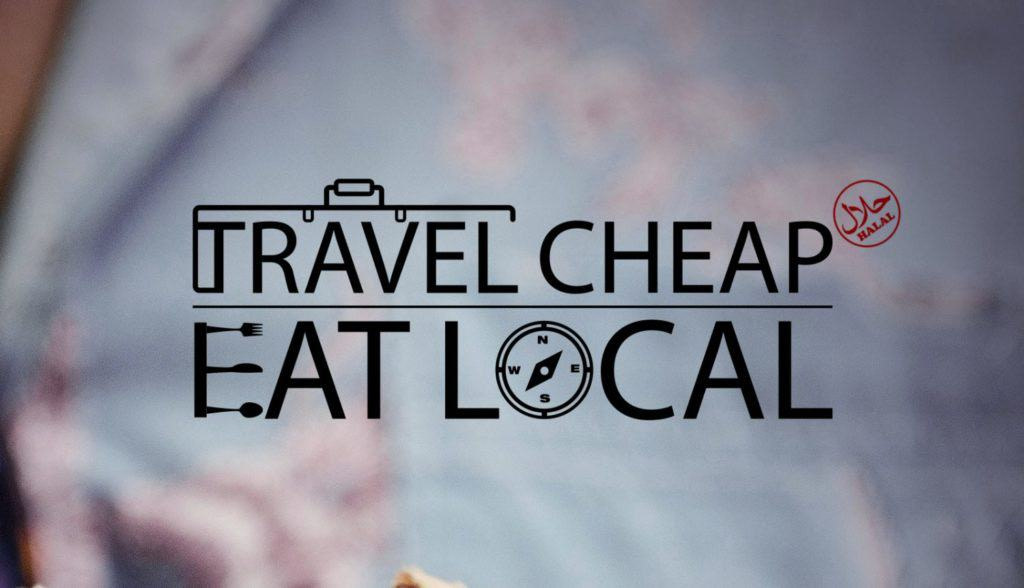