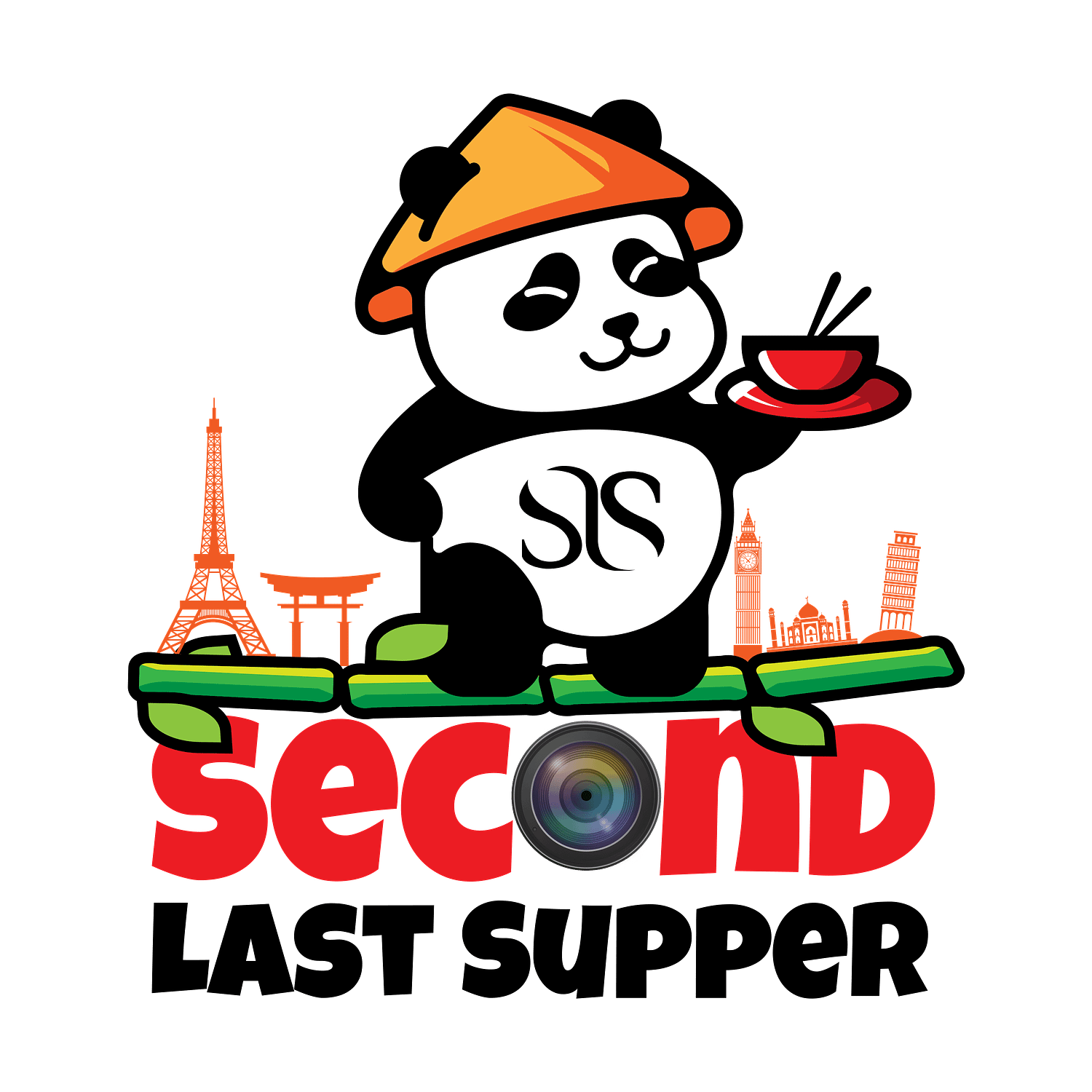 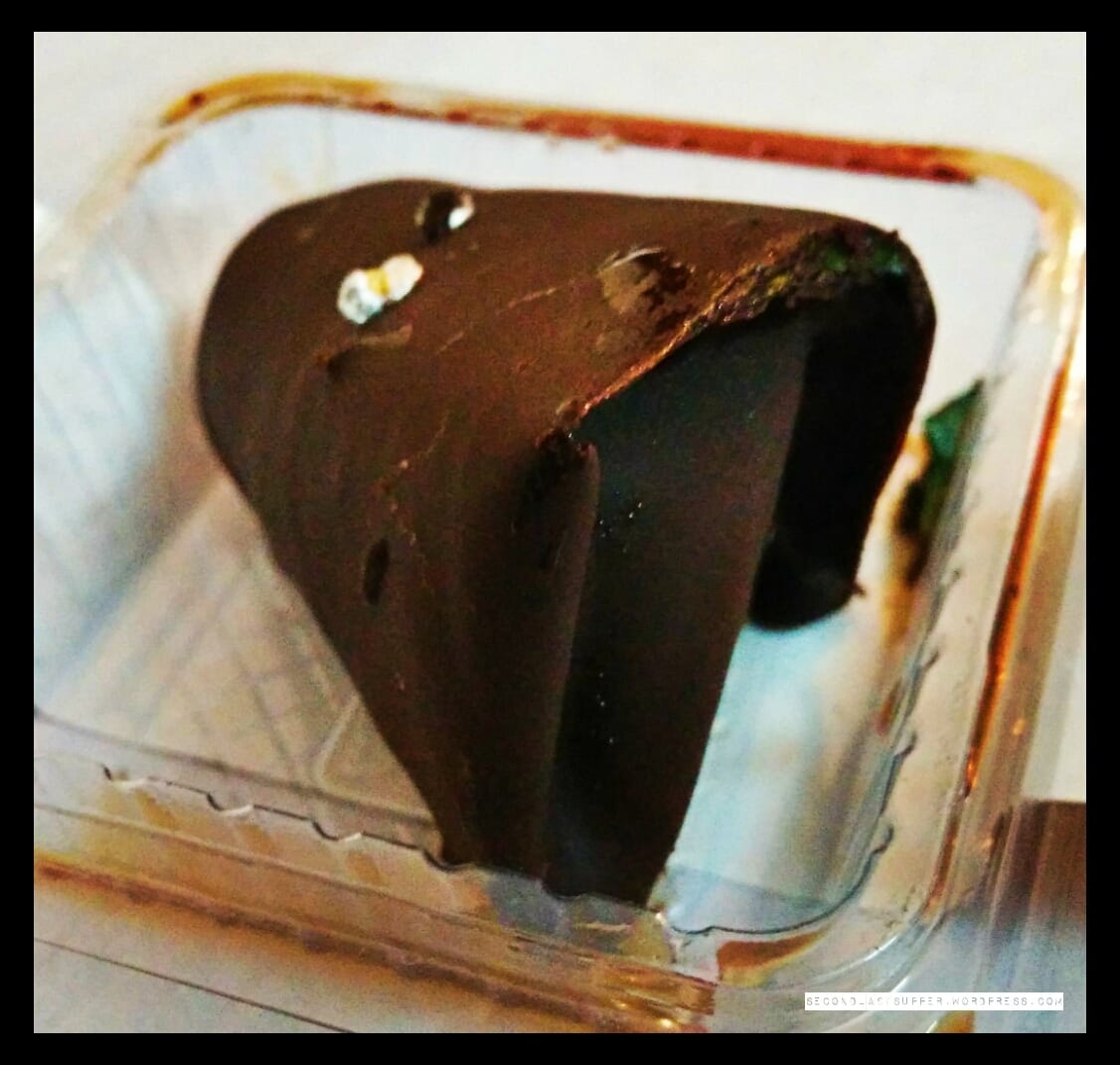 WHAT IS IT: Paan is the Hindi word for Betel, which is a connotation of Chuna (slaked lime), Katha(Catachu), Supari (Betel-nut), cloves or cardamom in the very basic form, all wrapped in a leaf of a paan creeper tree in the shape of a cone with a lid and served as a tongue tickler to most people before or after a meal. In terms of variety, people tend to add tobacco, rose petal reduction, chocolate, strawberry syrup or anything they feel like to paan.

ORIGIN: The origin of paan, with regards to time and place, is unclear to anyone – descriptions of paan have been present since 5000 B.C. with Lord Krishna and Lord Shiva both having been known to consume it. Some old scripts claim the origin to be somewhere in Malyasia, but what’s clear to the world is that Ibn batutta (Moroccan traveler), Niccolao Mannuci (Italian traveler), and Abdur Rezzak (Diplomat of Samarkand in 15th century) have had their fair share with this delightful paan. The person who got this delicacy in focus was Noorjehan, the mother of King Shahjahan who built the Taj-Mahal; she not only used to savour the taste of paan but even consumed it to keep her lips naturally red. Since then it has been widely used in India, Pakistan, Burma, Vietnam, Philippines, Malaysia, Indonesia & Bangladesh.

HEALTH BENEFITS: This leaf acts as a major health benefactor in curing itches, coughs, pain, sore throats, common cold and has even been known for couple of centuries as a fine graded aphrodisiac, although excessive consumption can result in oral cancer and tooth decay. It is consumed widely in weddings or at anytime of the day as a mouth freshener. In fact, paan has been used as an Amuse-Bouche even before the French made it to that word!

VARIETY: There are now 40 odd varieties of betel leaf known in the world, of which the most popular ones are Maghai from Bihar,Kalkatta from West Bengal,Saufiya and Banarasi from Uttar-Pradesh. People across the Indian subcontinent are greeted with this paan and it can be consumed at just about anytime of the day. The modern time experimentation of food has taken paan to great heights with varieties like Ghundi, Coffee, Chocolate, Bouncer, Pepsi as well as fruit based paans.

Unless you have been under the rock or have some allergy to it there’s no chance you would not have tasted one. So do yourself a favour and have one today. 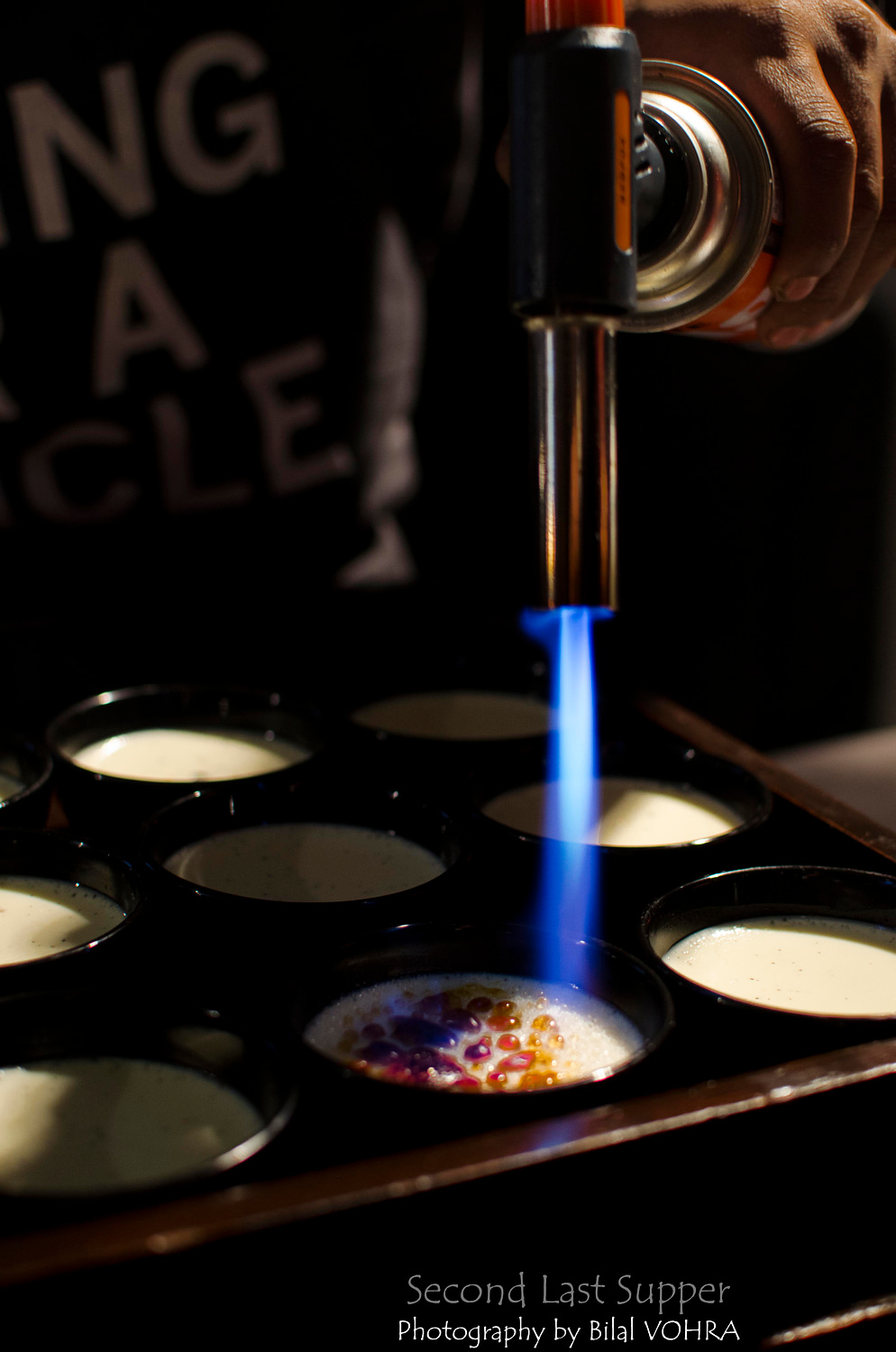 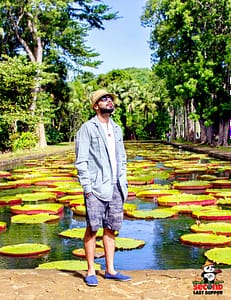