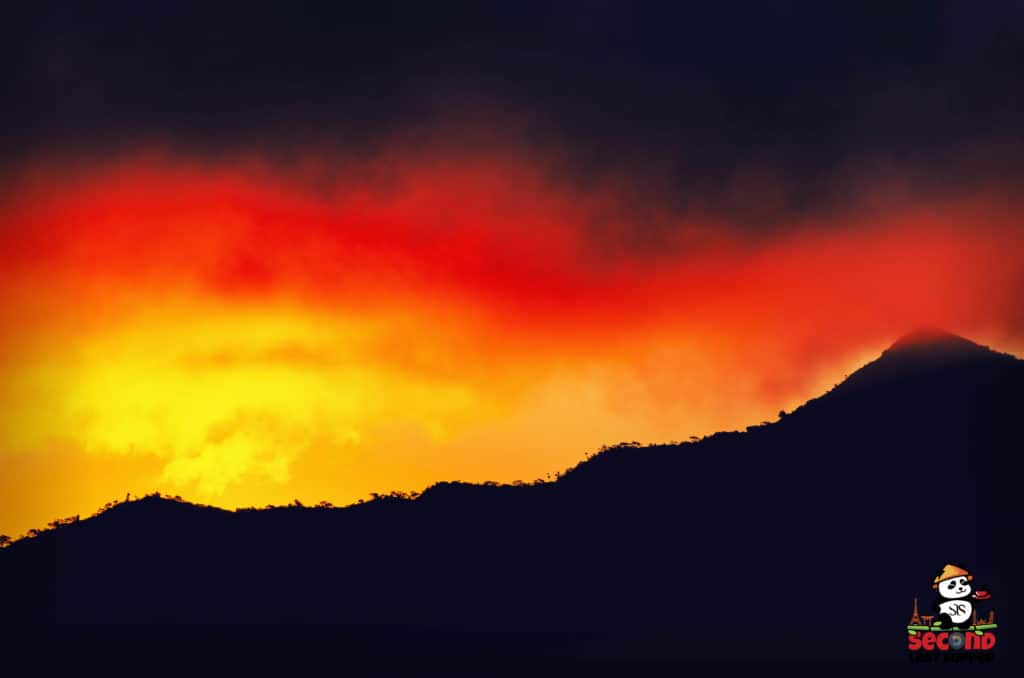 In comparison to a European or American, for an Indian passport holder there are relatively lesser options to just backpack and go. The procedure is slightly longer with pre-applying of a visa but that does not mean there aren’t enough worthy options to start with. Mauritius is mostly a honeymoon destination for the majority of people across the globe, which means beautiful views, tons of crystal clear beaches, great foothills and amazing food (all at a steep cost though).

In travel, there are always some factors that are relatively lesser talked of and one of them would be the culture and politeness of Mauritian people, being born in a nation of 1.3 billion people we are forced to be cunning and street-smart as everything is a race from the day we are born. But visiting this country and talking to locals made me realise, they are not in a rat race, away from the world (in every sense) and truly enjoy their personal circle and relax pace.

How To Get There–

The national carrier is mostly my go-to airlines to fly into any nation, I feel they are a sort of torchbearers for the reputation of their nation but that does not mean that is the only underlying option.  There are direct flights by Air India too but I chose to go with Air Mauritius as a personal preference.

One thing to remember is Air Mauritius has daily direct flights from Bombay and Bangalore but they have only 2 direct flight a week for Delhi, so you might have to plan likewise. There is also another option which is flying to Dubai and taking a connecting flight via Emirates Airlines if you crave for a little luxury and don’t mind a longer route.

Mauritius earns one of the biggest chunks of its GDP via tourism, which means lots of expensive hotels, there are cheaper options too but those are limited. To Identify the right spot, you need to first understand the geography of this country. The north is where all parties happen but it also has the best beaches, the capital is usual touristy but that’s not what you went to Mauritius for. The south is serene and most beautiful, the west is coming up as a mix of south and north/central and east is still jungle and non-commercial.

So, the north has the most expensive hotels as that’s the common tourist trap, the south is the cheapest because of more locals and peace, so you can choose accordingly.

Hostels – The options in this category are meagre but still exist, to name a few I would point at Chez Jacques Guest House or The Last DoDo Backpackers. The price would vastly vary depending on time and season, if it is summers then it’s expensive if it is winters then it’s cheaper. I would suggest getting in touch at least a month before you fly to reserve your booking, they are at times slow in responding. The general cost of a single room in these hostels is around 1500 Mru Rs.

Budget Hotels – There are good numbers of options here, you can choose as per the area you want to explore. My number one pick here would be the Andrea Lodges. They are everything but a lodge, conceptualized by some mad British who after the end of colonial era stayed back and etched luxurious independent rooms on the edge of Black Basalt Cliffs overlooking Anguilles River. There really is no better sight to wake up to, but if you do not have a personal vehicle, this place is completely out of bounds for you. Another great option is Beautiful Bayview Duplex in Flic and Flac, this place is amazing, you can rent complete duplex for a price that’s practically less than a hotel, you can cook your own food, get separate clean furnished bedrooms with TV and central dining area. There is also a parking and pool which is shared. Cost of room in Andrea is 1900 Rs/night and its similar for Bayview Duplex.

Lavish – Since the place is mostly for honeymoon couples there is no dearth of options in this category. I booked Ocean Villa in Grand Baie, which was an absolute stellar experience I ended up paying 5700 Rs for pool view for 2 nights.

If you are in Northern or Central Mauritius, it is well populated and has many busses plying people in all directions. A better-suited option is renting a scooter/car for the span of time you will be in Mauritius as there are many places where the bus would not take you. Uber is not an option here and your last resort is registered cabs.

Things to do in Mauritius–

Black River Gorges National Park– The place is about 67 Square Kilometer big and lush green birds, plants of all variety. This is an ideal trek for all ages if you can wake up early. Spotting the Sunrise and Sunset from the top can be really serene.

Chamarel Waterfall– The highest waterfall in all of Mauritius, very peaceful to look at. The shot has been used as a lock screen wallpaper in Windows 10 Edition too.

La Morne Trek– La Morne is a perfect trek for anyone willing to take stunning pictures with the unbelievable background of Islands and beaches. The site is also declared a UNESCO world heritage site.

La Caudan Waterfront– This waterfront shopping area will remind of the Chinese culture in Mauritius, the place has cinema, casino, restaurant and a five-star hotel too all centered around colourful umbrella’s hung in a symphony.

Beaches – Although one of the beaches is always at a stone throw away distance, the beaches in the north are the cleanest, you can either just chill here or choose one of the many activities.

Swimming with Dolphins– This is one of its kind activity, that is limited to fewer countries across the globe. The Dolphins are very friendly and come play with you too.

Ganga Talao– This is the land of Hindu religion in Mauritius, kind of one address to meet all Hindu diety’s and a small pond replicating the holy Ganges river of India.

La Cuvette Beach– The Cleanest beach in my opinion, there aren’t many activities being done here but I guess that is the reason for this partial seclusion here.

Chamarel Seven Coloured Earth Geopark– Another UNESCO world heritage site, this is a geopark where mud has been gathered for millions of years and aged in its own unique way giving it 7 different colours.

SSR Botanic Garden– This is a botanical garden dedicated to former Prime Minister of Mauritius (the airport is also on his name). The giant-sized lotus leaves are a sight to see.

Grand Baie Bazaar– The local market where everything is cheap, shop here and remember to haggle as that seems to be the norm.