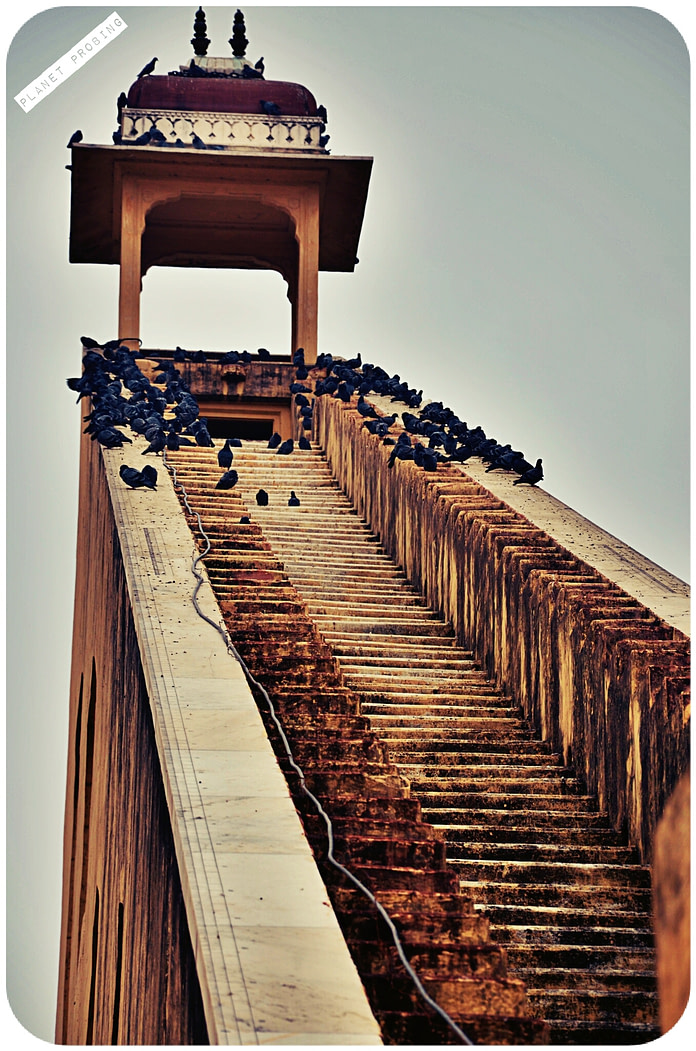 India has always hogged the world’s limelight due to various factors be it diversity, culture or even food. Our country is one of a kind, where every single thing changes every few kilometer be it dialect, language, food, culture, dress or even social taboos. It clearly stumps the world with its diversity where even one whole continent wouldn’t be as diverse as India.

Even an Indian would have to spend his entire life to understand our country from all corners, or else a statement like “I know my country north to south and east to west” would be a blatant lie. So it does not matter if you are a resident Indian, expat or foreigner trying to explore a country but yes, people have preferences for some or the other place with underlying reasons, which I would be unaware of except for my own. In the last 10 odd years I’ve observed a stark jump in all the foreigners making their way to Rajasthan may it be Jaipur, Udaipur, Jaisalmer or Jodhpur they would sure make it to one or more of these 4 major cities.

So just like them I got a chance to revisit the “Pink city” Jaipur after 12 long years. I had faint memories of the place from my school time; I went to observe the Jaipur Literature Festival, more commonly known as the Jaipur lit. fest. Getting to the city is easy as it’s well connected by all possible modes of transport, I opted for the bus as it took me to my precise destination.

I forgot to register myself online,so had to be in queue for about 30 odd minute’s basking the sun but finally my moment of glory came, I got registered and was in.The place was nothing like I’d expected; I was hoping to see far less number of people turn up for fest but it was a complete mob going in all possible directions. The place was eventful with book launches and speakers pouring there hearts out.The best part was that there was a super-short, 6 word, story writing competition going on; I wrote 5 of them in ten minutes of so – not sure if I’ll win though.

The food of Jaipur is distinct -it is either extremely spicy (enough to make a foreigner cry for an hour) or dripping in ghee – there is just no middle path.You are bound to get blown. I absolutely loved the Jungli Maas which traces its origin from Aravali Hill range, where centuries ago people would hunt cattle, cook them in ghee with spices and to finish it, add great quantities of cayenne pepper (common red chilli) to subside the smell of fresh meat. Now this Jungli maas and another dish laal maas are demanded world over by people who have had them before.

Once you go about the city, you realize that the actual city was really small and was initially a walled city but now, the boundaries have been breached thanks to the growing population.The original walled city is a pragmatic sight which would be visible in pieces here and there until you trek some place high to get a clear view of city, and what’s better then Amber or Amer Fort to see this beauty. This fort was built by Raja Man Singh back in 1592 and is so extensive that you need a complete day devoted to the place if you wish to see all of it, I was mostly rushing through still I ended up spending about 4 odd hours. On the very first sight of it you will say that it’s massive, I was standing maybe 500 meters away from it still my camera was unable to get a complete picture without a panorama even though I happily excluded the gardens and lake in front of it.

Once I was done with Amer fort, I headed to Jal-mahal and Hawa-Mahal. These have peculiar names because of there nature, Jal-mahal is semi-submerged in a lake, hence the name, and Hawa-mahal is called so because of its numerous small windows on its front side. Neither of these places consumes much time and can be checked out in one go.

For a city like Jaipur I would suggest a 4 day relaxed plan, which is good to see the basics in the city but then again if you wish to dig in and absorb the culture spend substantial time, because this is just the tip of the iceberg.

Time for Trip Onam and Snake boat race are 2 of the biggest crowd-pullers for the state of Kerala. Where Onam falls anywhere between August...
Read more
India

Call it Alleppey, Alappuzha, Venice of East or the land of the snake boat race, the place is enchanting on a different level. Kerala...
Read more
India

After the beautiful not so fat India wedding, I figured out Cape Comorin or as they call it Kanyakumari, is not very far from...
Read more
India

A Syrian Christian Wedding at Parumala

Being on an impromptu trip of discovery and self-exploration brings you a handful of heartfelt experiences. I would like to believe it's cyclical and...
Read more