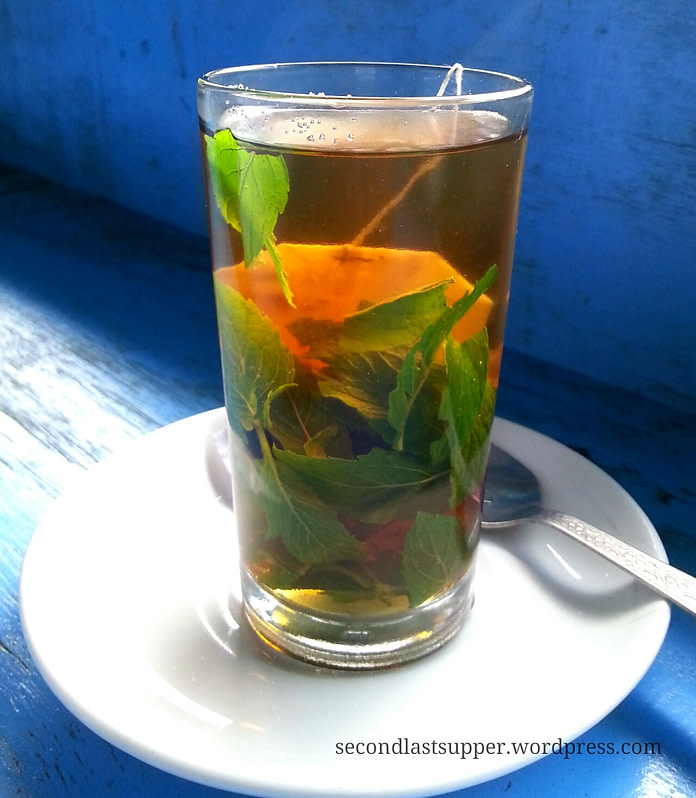 This is by far the best eating locale I would have come across in all glory of my existence. Mcleodganj, a barely 2 km area under the jurisdiction of Dharamshala region where Dalai Lama resides and runs his exiled Tibetan government from . This would probably be the smallest area with widest range of cuisine available and all of them strong enough to make you drool for years to come.

The place is quite different from any other place you would have been to all thanks to the Tibetan culture in widespread, Here general public holds high respect for themselves and everyone else, People are very sublime, soft spoken and polite .Unfortunately Delhites don’t hold the most respectable spot in local people’s eye because of the loud and blingy attitude but they are still welcomed with all the heart, As claimed by a local.

Most of the people here concentrate from lower plains for a weekend solace and great gastronomical treats, although you would find a healthy lot of Israeli here as they have taken up a good number of small business here and in nearby neighboring regions and are doing fairly well . Early morning you would wake up to the serene nature or food craving (if you are from the rotten lot like me).

The selections are vast ranging from Italian, German, Nepalese, Bhutanese, Israeli, Chinese, Indian, Chindian (Indian style Chinese), Japanese, Korean, Thai, Mexican, Spanish & Tibetan of course all in barely 2 KM periphery. Most of the places are family run businesses which have been inherited from one generation to another. Few unique features which come across as clear winners would be they expect you to write your order on a piece of paper so there’s no confusion going forth another is they prefer tip in the tipping box only and nowhere else so that it can be equally distributed amongst everyone post work also they carry a certain aura around them which makes you crave for more (not just food). The owners would be happy to assist you himself/herself make suggestions and selling more stuff to you would not even be a latent idea in their heads unlike most restro you can visit on regular basis.

This place has some of the most unique tea available from complete eastern Asian region where the total number easily crosses 100 you will find your selection whatever your choice may be. Then you have umpteen numbers of street side Momo joints doing great spinach, veg, potato, chicken & mutton selections. The PLF (pocket loosening factor) for any tea or momo plate does not cross 30-40 odd rupees which is a steal.

Before mid day you would also find a number of street vendors selling the traditional Tibetan bread Tingmo which is steamed instead of baked, a general Tibetan breakfast comprises of Tibetan milk Tea and Tingmo but you have other great selections too like I chose the Chicken Schnitzel & Chicken Moussaka . If you plan to keep it more breakfast kind unlike me you can choose from a wide variety of Egg selections like the Spanish omelette, Cheese-Mushroom omelette, fried, boiled and sandwiches too.